The beautiful city of Ternopil

About us The beautiful city of Ternopil

TERNOPIL a city in Western Ukraine situated only 250 km from Polish border.

Founded in 1540 by Jan Tarnowski, a polish military commander and statesman. The city used to be a hometown for Ukrainians and various ethnic minorities: Poles, Jews, Armenian, Belarusian and other. 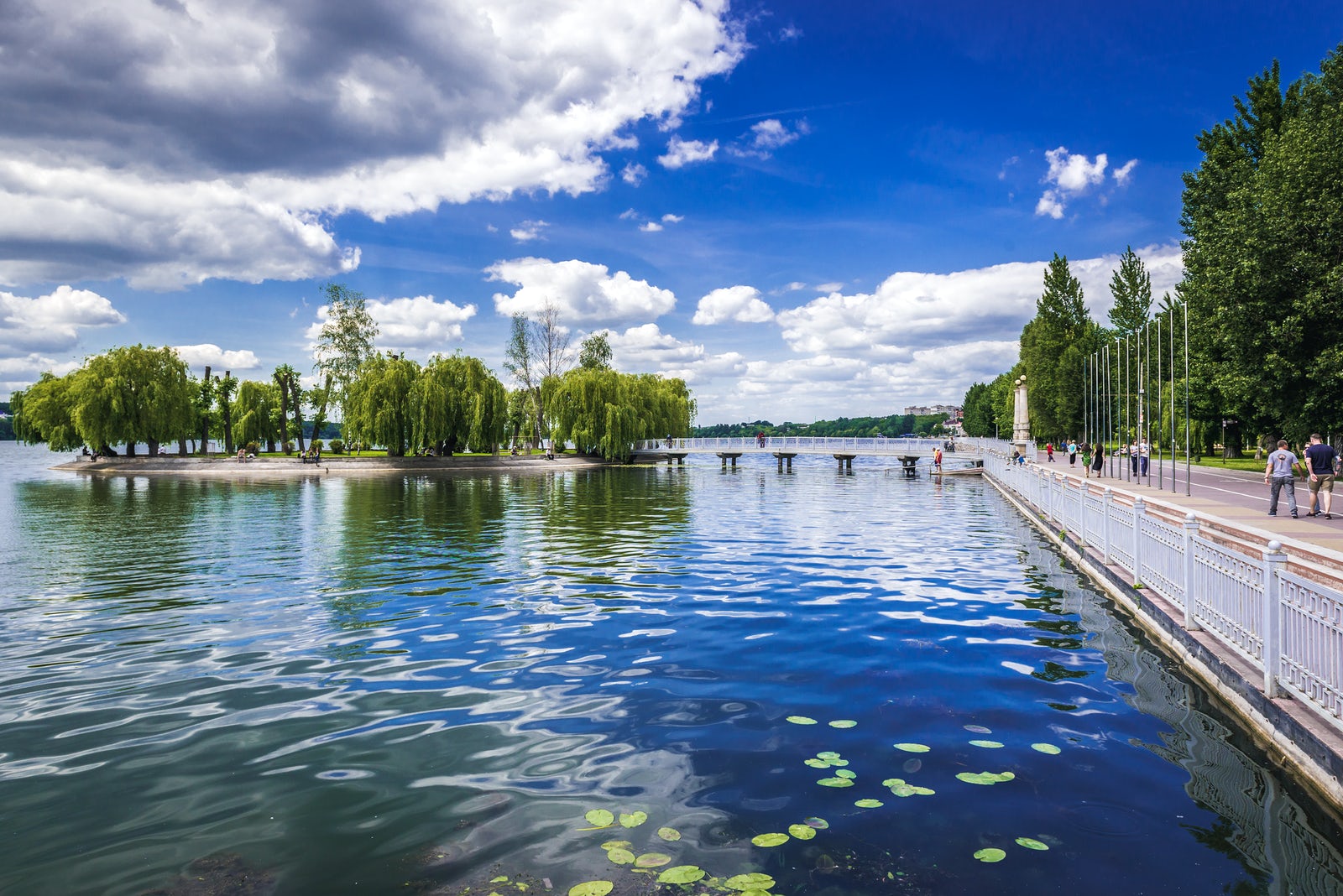 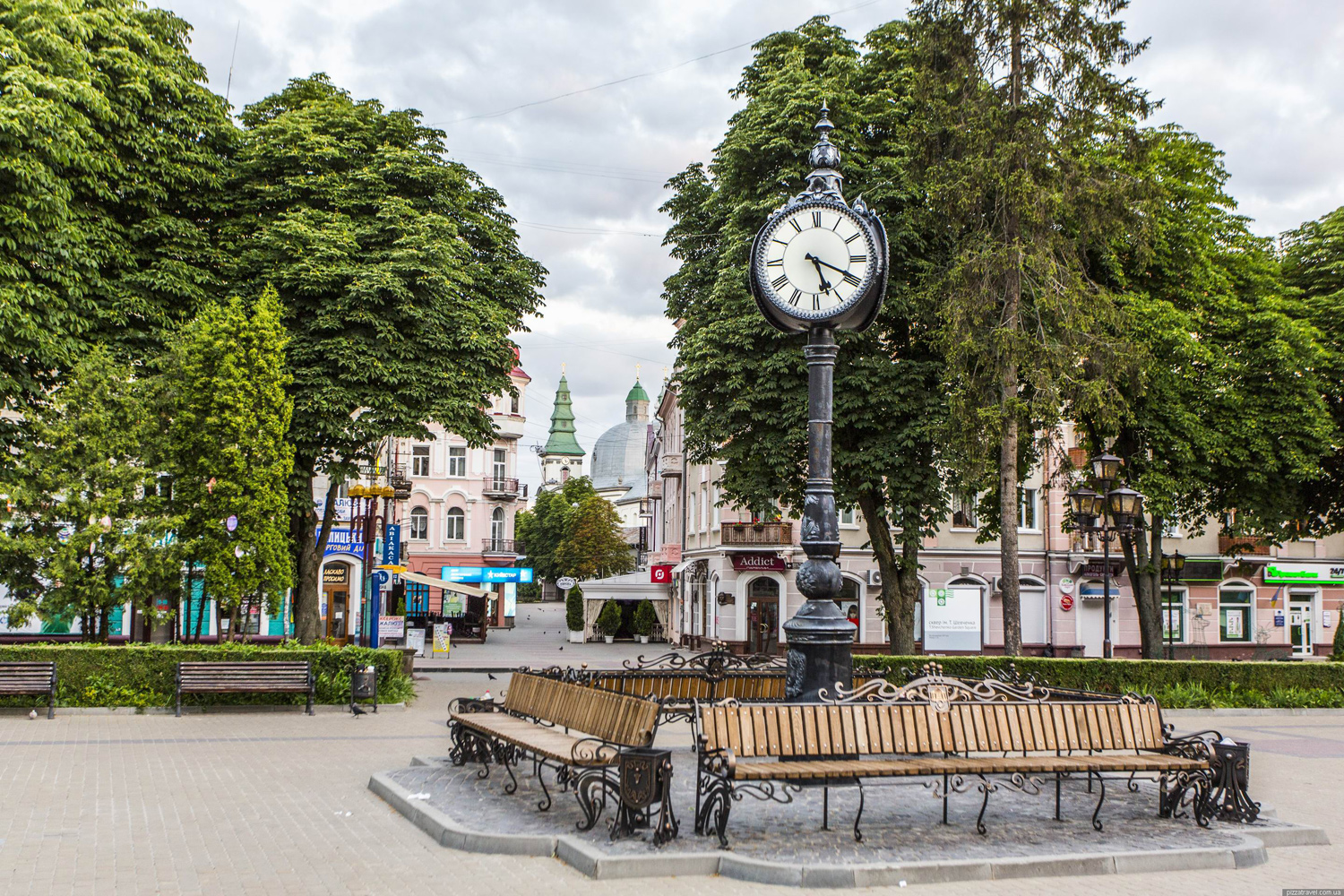 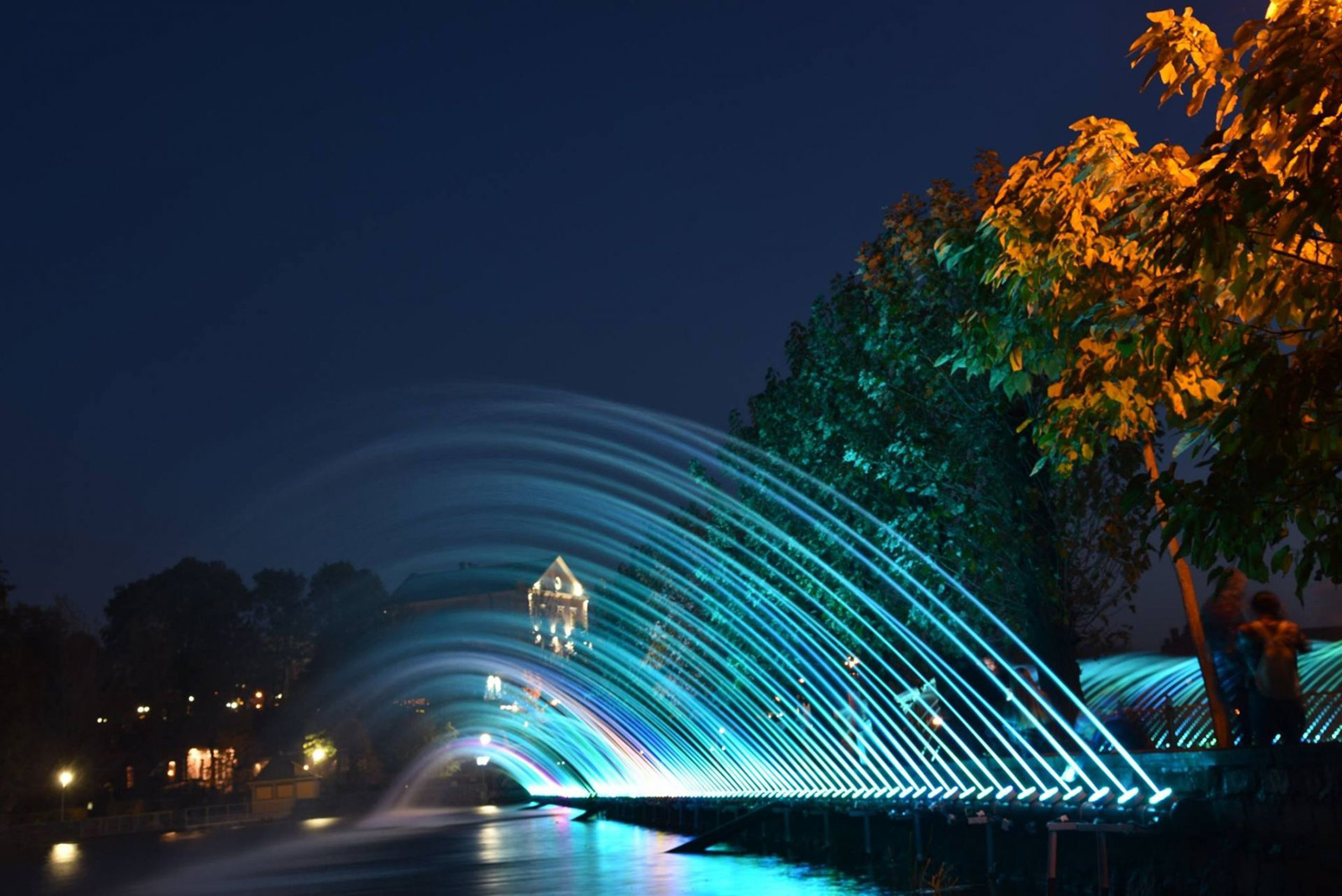 Ternopil is also well-known for its lake. Ternopil lake is a large artificial pond, set in the center of Ternopil. Every August starting from 2012 World Powerboat Championship in the class of F500 takes place in Ternopil.

Apart of old architecture that has remained from the Austrian-Hungarian times, the city and its suburbs can be proud of their marvelous landscapes.

The census of 2020 stated that the city’s population equals to 223 462 thousand inhabitants.