Articles About the KVOTA company

The KVOTA company has started its activity in 1991.

An enterprise successfully cooperates with such international partners as:

One of the priority to develop Ukrainian economy is its integration into European and world markets. Based on this, there is a constant need to introduce into production a new advanced technology using the world standards.

The main mission of the KVOTA company is to help Ukrainian technological rigging producers/manufacturers to integrated into the global market through the introduction of standardized parts, that meet the requirements of ISO.

FCPK BYTOW is the largest producer of this type of production in Poland. More than 40 % of its production FCPK BYTOW exports to the United States, Germany, Finland Czech Republic, Slovakia, Hungary, Latvia and Ukraine. 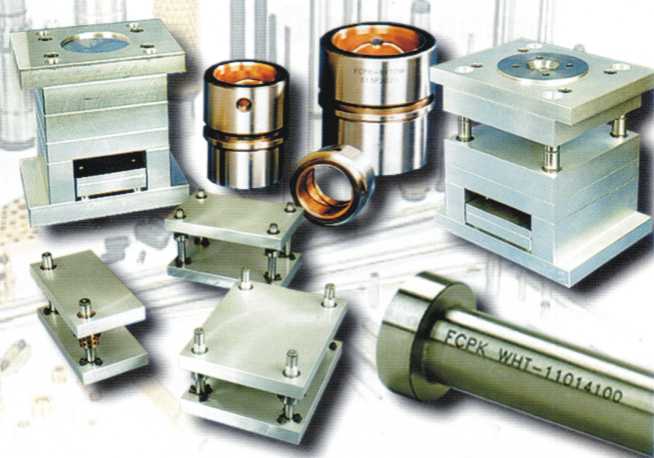 The spectrum of the standardized details is very wide. Some of them are listed below: 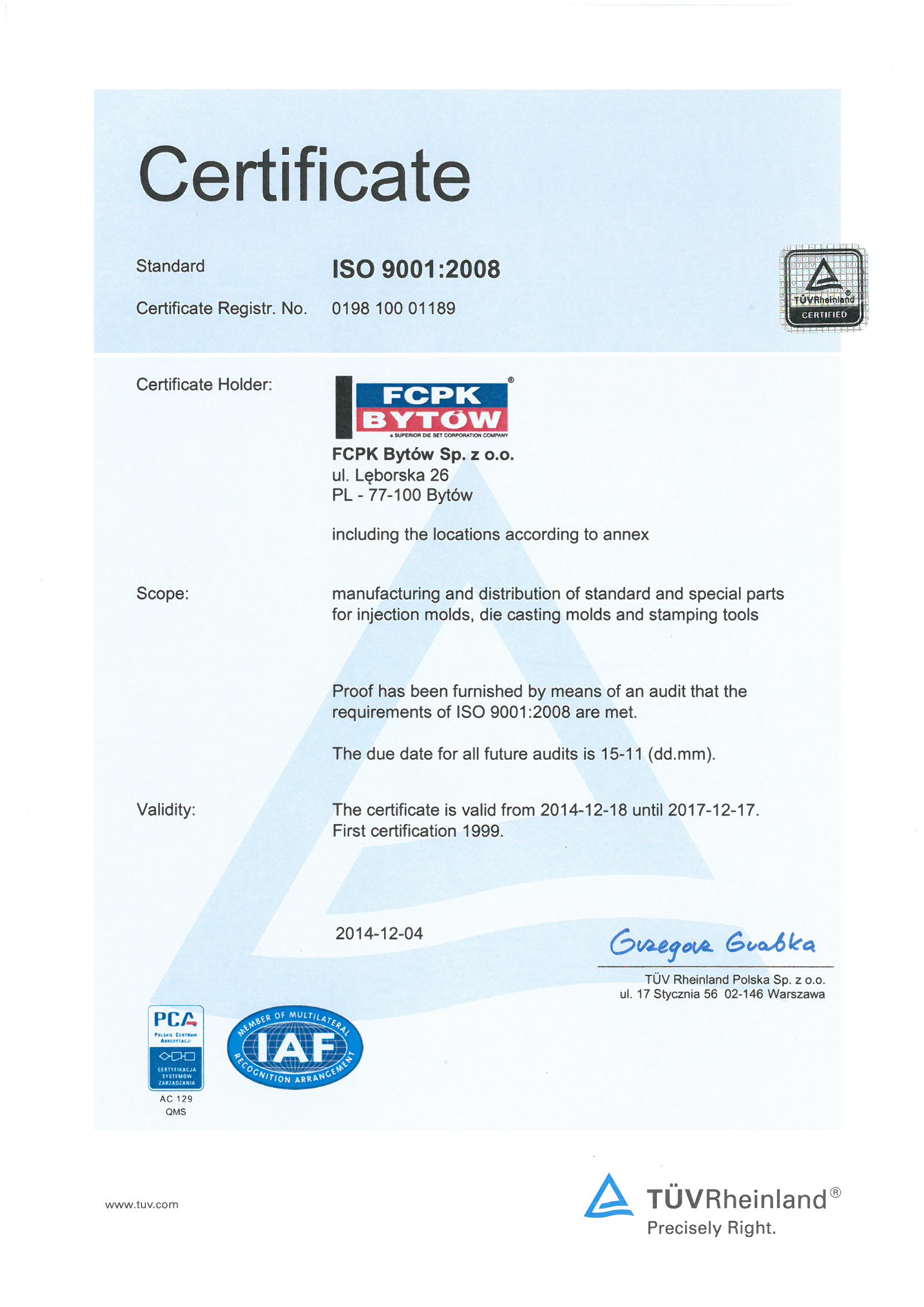 We are permanent participants of the international specialized exhibitions ("Primus": Industry of Plastics", "Intertool", "Primus", "Mashprom", "Engineering of Kharkiv Region", "Engineering and Metallurgy"...). You are always welcomed to visit our booths! 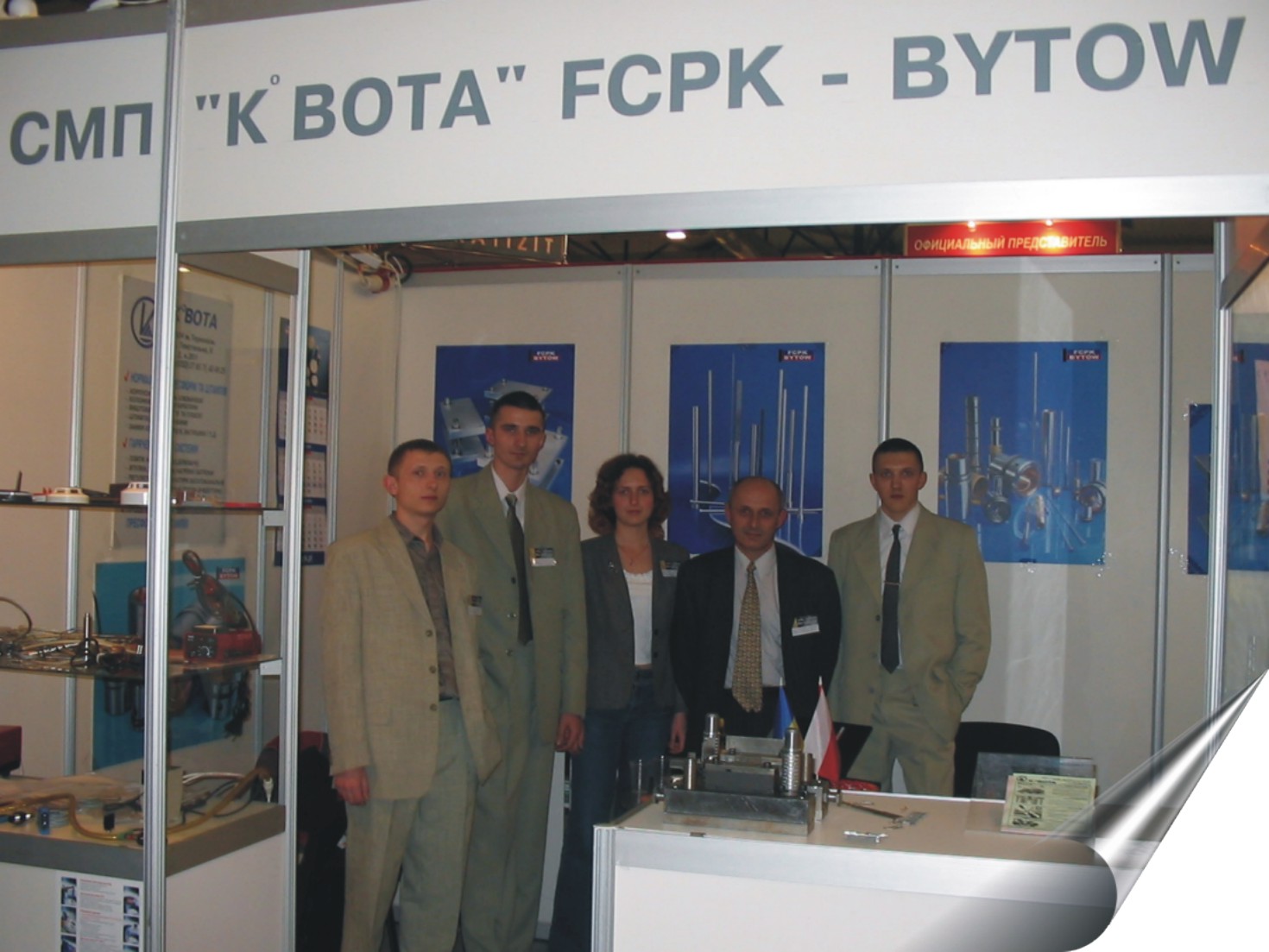 Besides the distribution of standard parts and tools for lubrcation and conservation, we conduct studies and consultations to the technological rigging designers on the application of normals/standardised parts and introduction of the hot runner systems, and also provide catalogues on the standardized products and catalogues on interchanging of products of firm FCPK BYTOW with other famous firms which are producers of rigging.

The KVOTA company not only supplies normals to the dies and molds, but also designs and makes rigging on the base of ISO standards, including pates with the traditional and hot runner systems.

At the same time our sales department supplies the repair parts and expenditures to the electro-erosive machine-tools: wire (0,10 : 0,25 mm), graphite, dielectric, deionized resin, filters et cetera; facilities for greasing, cleaning and defence of the molds.; elements of the industrial heating and thermal ocontrol; sensors and industrial automation.